Dave joined CACC in the mid-1980s as a junior player and progressed into the club’s First and Second XIs before ending his playing career captaining the 3s in 2009.

He has been on the club’s committee for more than 20 years and has been chairman since 2011.

Herbert joined the Alliance Cricket Club in 1963 and became one of the founding fathers of the modern club when the Alliance merged with Clifton Hospital CC in 1974.

Over the past half-century Herbert has served in most roles at the club, notably as Treasurer for 37 years. He has been Secretary and Chairman, and Life President since 2008. He has also scored for various teams throughout the club’s history.

Adrian has been scorer for CACC since moving to York in 2002 and Club Treasurer since 2012. A former actuary at Aviva, he remains busy in retirement and is involved with Clifton Parish Church, the York Chapter House Choir and York Guildhall Orchestra as well as his work with CACC.

Bill joined the club in 1996. He captained the Second and Third teams until his retirement from playing. He has served on the committee since 2000 in various roles as committee member, chairman and, currently, secretary.

Kev joined the club in 1976, retired from playing in 2002 and has been part of the grounds team for more than 40 years. He has served on the league committee, as dinner secretary and as manager of the league’s U17 Joe Lumb side.

Mike joined CACC in 1987 as a Junior player, and has played First, Second and Third team cricket for the club. His most recent appearance came in 2016.

He has now served on the committee as Social Chairman for more than a decade.

Liam took over as First XI captain from John Gilham in 2020 having made his debut in the 1s in 2014. Back then he was primarily as a bowler but has since developed into a highly effective all-rounder.

Liam currently works in construction and can be found at the club until late on a Saturday night.

David is the lead for raising money for CACC through sponsorship and grants.

He was previously a managing director during a 30 year career at global communications service provider BT. He now dedicates his time to his role at CACC, and a similar one at Rawcliffe JFC where he is also an FA Level 2 junior football coach and manages Rawcliffe’s Under 16 team.

Matt runs the ever-popular monthly 50-50 draw and is the guardian of the CACC’s historical statistics. He has also taken over the editing and publishing of the annual club handbook. He is also current 3rd XI captain, having previously captained the 2nd XI.

Mick has primary responsibility for managing and reporting concerns about children and for putting into place procedures to safeguard children at the club.

Sid joined the club as a junior player in the late 80s. He continues to play senior cricket and has made the most senior appearances for the CACC. He has served on the committee for over 20 years, has coached juniors at the club since 2006 and took on his current role as lead of the junior section in 2012.

Matt is currently a senior manager in the Civil Service following a career in marketing in a variety of private and public sector organisations including BT and William Hill. He is responsible for developing CACC’s communications with its members and the wider public including the club’s website, its play-cricket website and its TeamApp mobile app. 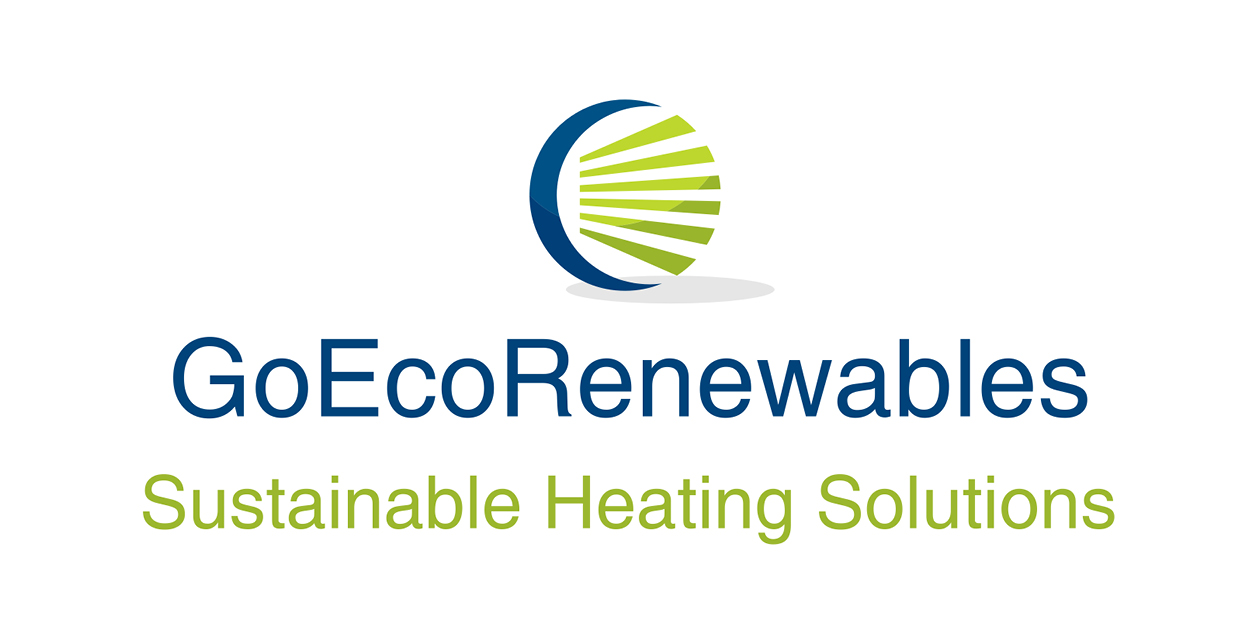