Here are some people that have reached something significant in the first 6 weeks of the season: 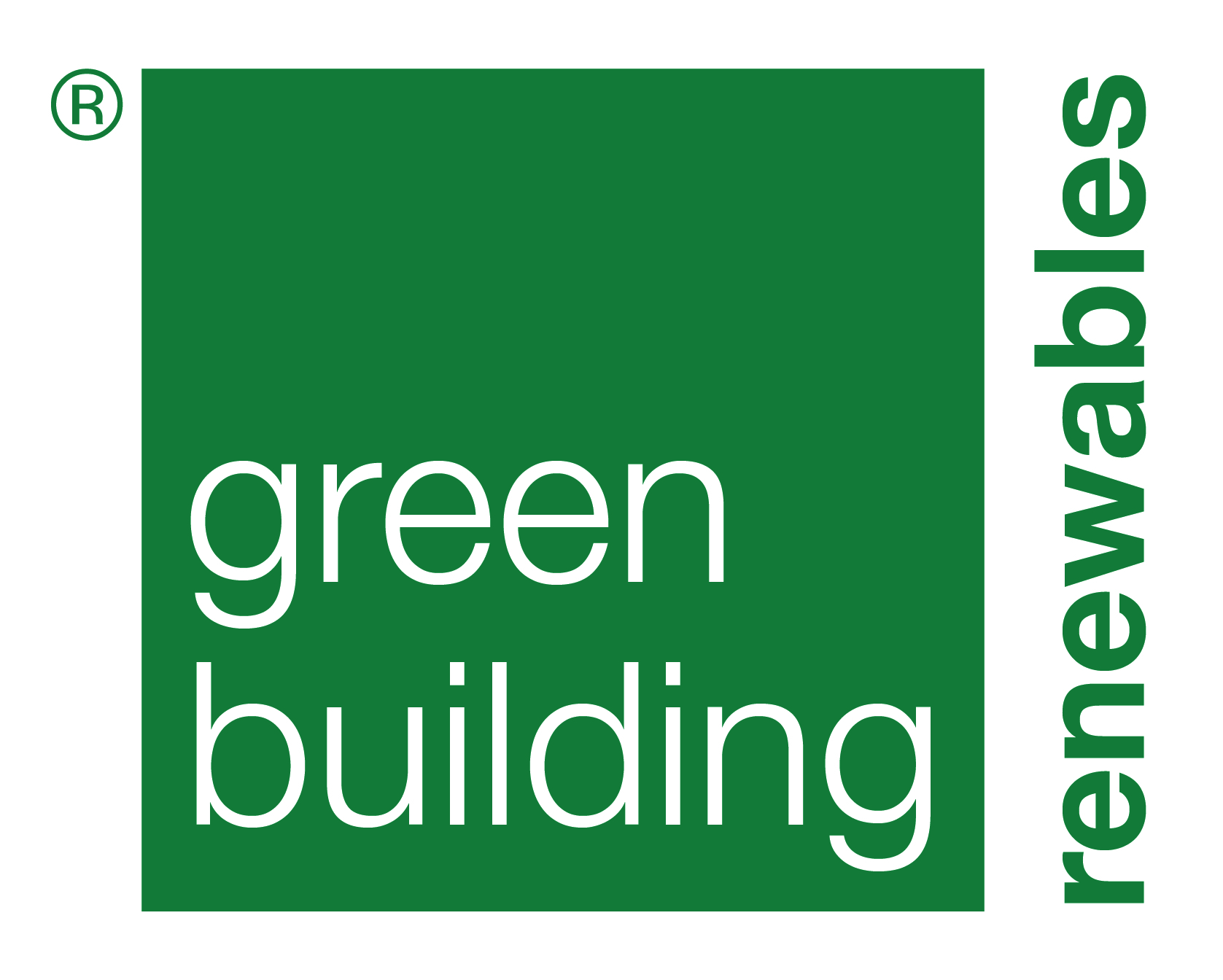